Pelevin’s new book “Love for the Three Zuckerbrins” did not arouse any particular literary enthusiasm in me. That is, there was no mystical awe, seething joy or other strong emotions. But I liked the idea, dryly and clearly stated by Pelevin at the end of the book. An individual journey to another world through inner work. It’s almost Hinayana (the current of the “small vehicle” in Buddhism).

I started my journey to another life by stopping reading the news. Strictly in accordance with the precepts of the great Che;)

For almost a year now, the country in which I live has been seething and shuddering. And along with the country, I shuddered, downloading endless news feeds and analytical reviews. If you soberly look at the results of this work (after all, a lot of time and effort have been spent on reading), then there are huge doubts about its expediency. No actions followed from the reading, but the vital energy was utilized somewhere. And for some reason I am sure that she did not go to some egregor of the Motherland, but straight into the bottomless throats of the Zuckerbrins…

It’s been a week since I haven’t read the news. It’s not that nirvana or some other miracles happened to me from this – but life definitely became different.

And finally, a video on the topic – Lyapis Trubetskoy “Don’t watch TV”

The scale of social psychosis
Go beyond the television screen.
Radio napalm is a direct threat
Fire to kill, mortal wounds.
Don’t watch TV! Don’t listen to the radio! Don’t read the papers!
Big Brother is very close. Close the curtains, turn off the lights. 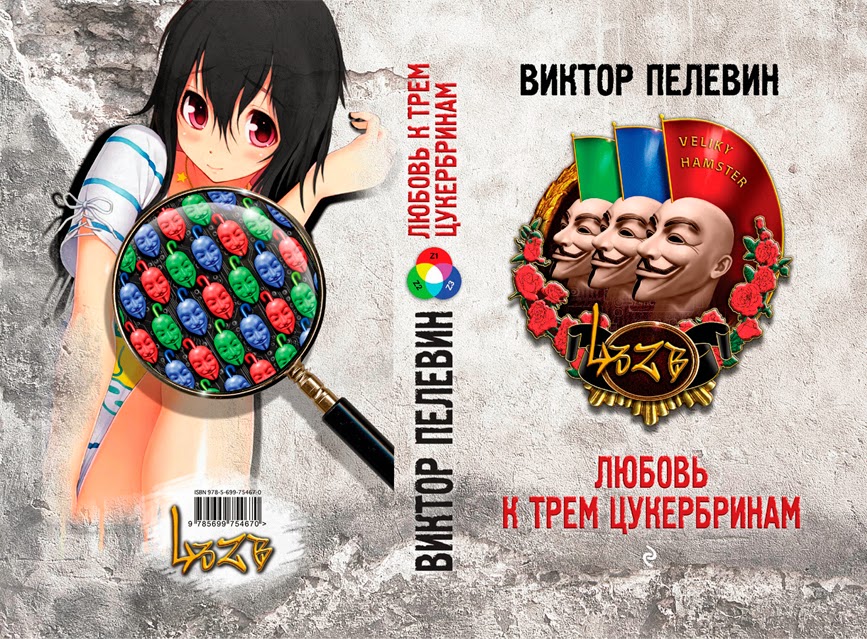 ← Cherry is a plum, acacia is a bean.
Homeland Chernobrivtsy →