I used to think that people watch TV shows because they don’t have a choice. Like, it’s cheaper for greedy TV channels to buy one soap opera and close the issue of evening prime time than to constantly look for suitable feature films, risk being misunderstood and spend millions on it.But now the era of mass and high-speed Internet has come. Everyone has access to tens of thousands of feature films. So no – it is the series that become the main “food” of Internet viewers. Why? TV shows are convenient!I figured this out by watching my family trying to decide which movie to watch tonight. There are only two key search parameters – it is necessary that the film be in good quality, and correspond to the tastes of ALL those present (which is determined exclusively by experiment). It usually takes at least half an hour to find such a movie (which takes place in heated debate), and sometimes there is no consensus. This tedious process is the least reminiscent of rest. And the efficiency is depressingly low – an hour of searching, for the sake of two hours of film.But if you manage to find an interesting series, then the picture changes dramatically. The series is big, there are many. Once having found it, then you can not bathe for 2-3 weeks, but have a cultural rest in the evenings. During this time, the family manages to swallow several seasons, as a result of which the series becomes boring and the search for new entertainment begins.Do not think that I treat this type of recreation with disdain. On the contrary, I am the most avid serialist. True, my series are mostly book series, but what difference does that make? I read every new book by Akunin or Pelevin (it’s a pity that the Strugatskys no longer write), not because of their great artistic value. It’s just that I already know these authors, I trust them, and I have no time and laziness to look for something else. And why? Still not sick of these ..! 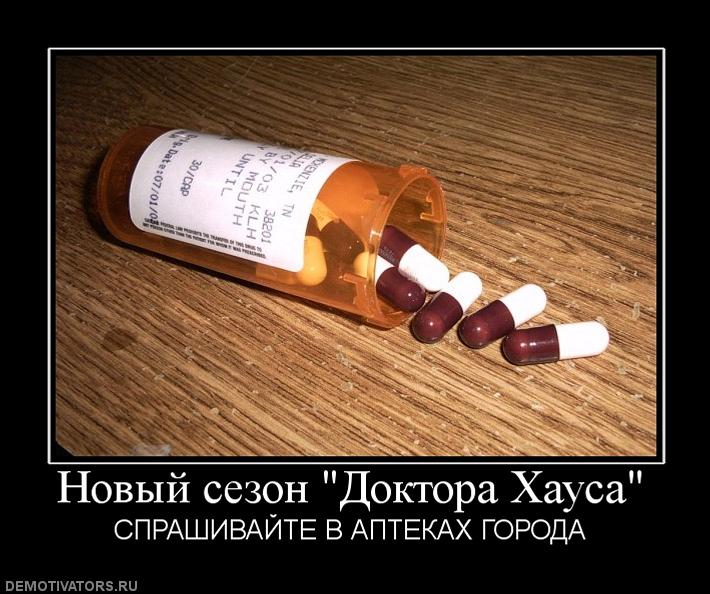